By Corey Varma in Cyberspace Law, Information Technology and Privacy Law No Comments 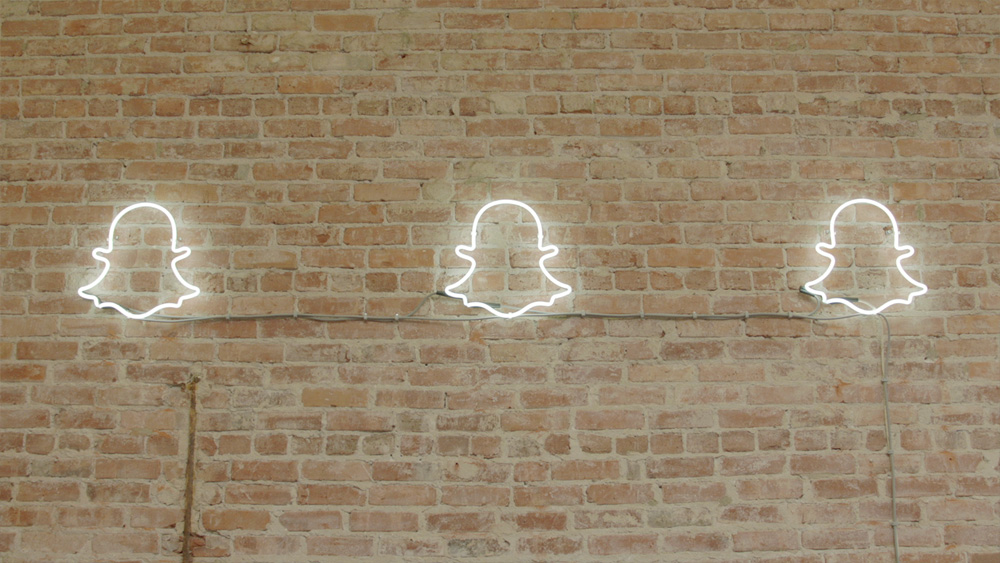 Snapchat faces a class action lawsuit accusing it of violating the Illinois Biometric Information Privacy Act (“BIPA”). The suit centers around the Snapchat app’s “lenses” feature, which allows the app to draw animated additions to a person’s face.

The suit alleges Snapchat violated BIPA because its “proprietary facial recognition technology scans a user’s face . . . and collects, stores and uses, geometric data relating to the unique points and contours (i.e., biometric identifiers) of each face.”

Additionally, the suit alleges Snapchat never informed its users of the “specific purpose and length of term for which their biometric identifiers or information would be collected, stored and used, nor did Snapchat obtain a written consent or release from any of these users.” The suit further alleges “Snapchat does not have written, publicly available policies identifying its retention schedules or guidelines for permanently destroying users’ biometric identifiers or information.”

Corey Varma is an attorney that focuses on Information Technology and Privacy, Cyberspace, Social Media, and Intellectual Property law.